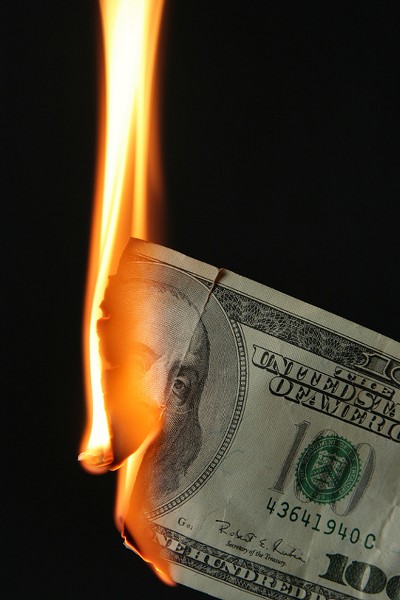 The Healthcare Foundation of Greater Kansas City last week released a report claiming that the nearly two-year-old smoking ban in Missouri's second-largest city has not had a negative impact on business at bars and restaurants.

The study used sales tax receipts provided by the Missouri and Kansas departments of revenue to monitor month by month sales for restaurants and bars over the past ten years. According to the researchers, the data showed no difference in revenue before and after the implementation of the Kansas City comprehensive smoke-free policy.

"As expected, we find that taxable sales in restaurants and bars are strongly, positively related to overall economic conditions, with sales rising as overall economic activity increases and vice versa, said Frank Chaloupka, a researcher with University of Illinois-Chicago who conducted the study.
Norman Siegel, chair of the Healthcare Foundation, observed that the study negates the argument of those who opposed the Kansas City smoking-ban because of its perceived blow to business revenues.

"This study adds to a large and growing body of evidence throughout the country that counter the tobacco and hospitality industry's claims that smoke-free policies will result in negative economic impact on bars and restaurant," said Siegel.