Eleven St. Louis City Bars Where You Can Smoke Indoors

We're twelve days into the smoking ban, and there's still no master list of places in St. Louis city exempted from the ordinance. In an A to Z post published yesterday, Kara Bowlin, Mayor Slay's press secretary, explained that exemptions are determined after the Department of Health coordinates its application data with the city's Excise Division, the department in charge of tracking food and drink sales. Nobody's quite sure when this process will be completed -- and so in the meantime, we've compiled a list of some of the prime spots in the city that should qualify for an exemption. In other words, where can you puff your American Spirits in peace and decry the vile Draconian nanny state? Think we're wrong about one of these establishments or know a few we forgot? Let us know in the comments! 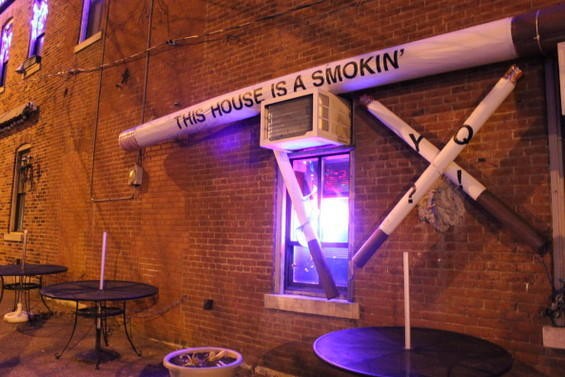 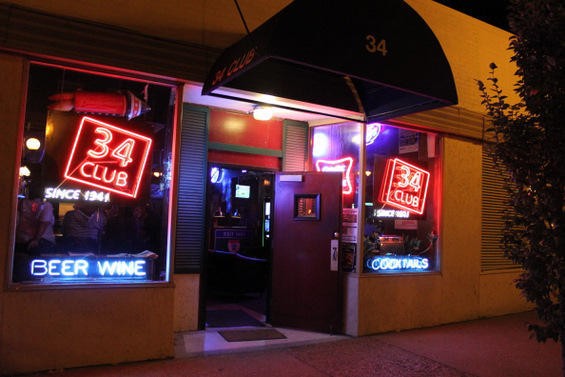