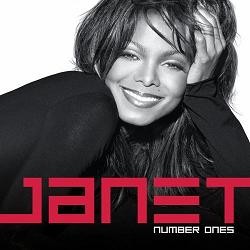 (Via the Blender) According to Janet Jackson's website, the R&B/soul singer will be performing at the Fabulous Fox Theatre on March 31. (The Fox hasn't confirmed this yet, so consider the show to-be-announced.) The venue just confirmed the show: Tickets are $52.50, $62.50 and $82.50, and are on sale this Saturday, January 15, at 10 a.m.

This intimate tour will be something of a greatest-hits trek, says her website:

This tour will differ from her previous concert schedules in that she will perform music exclusively from her chart topping CD NUMBER ONES. There will also be a focus on venues that will allow Janet to be up close and personal in a much more intimate setting. In each selected city JANET will offer something different to her performance so no show will be the same. This tour is JANET more revealed, more intimate, and more personal than ever before. Don't look for special effects. Just listen to and look at Janet, as you have never seen her before.

We'll update with more info when we know it.