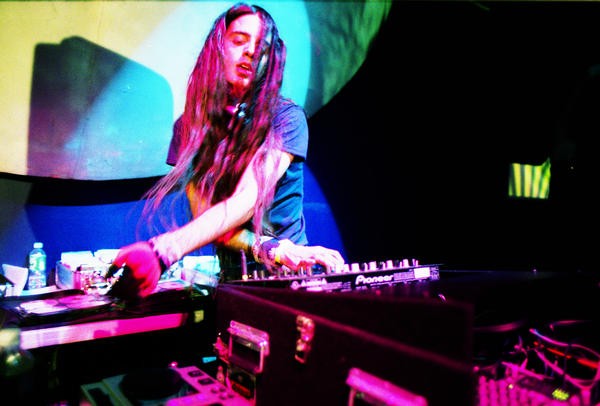 The Firebird
*Sick of It All, January 17 *The Toasters, February 18