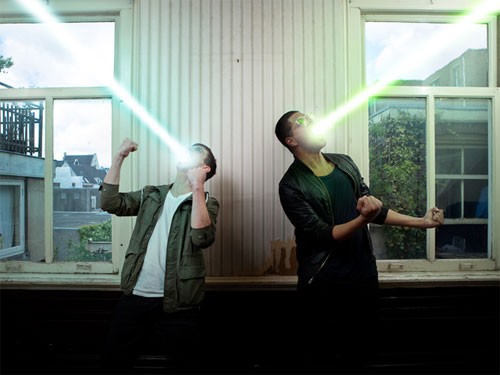 The Fox Theatre
*Celtic Woman, May 1