Nelly and the St. Lunatics to perform together tonight on BET

It seemed like an eternity we went without a peep from the Band-Aided one and his posse, but the past few months St. Louis has felt like Nellyville again. There was that awesomely sweaty show with Chuck Berry at Kiener Plaza, he's been gracing the airwaves during drivetime, co-hosting on Hot 104.1, and tonight he's kicking off the second season of The Mo'Nique Show on BET at 10pm.

Of course, all this glorious Nellytime is leading up to the release of his fifth album, 5.0 on November 16 and the impending release of City's Free, the new St. Lunatics album. But we'll take all the Nelly we can get.

And now for a gratuitous shirtless Nelly shot: 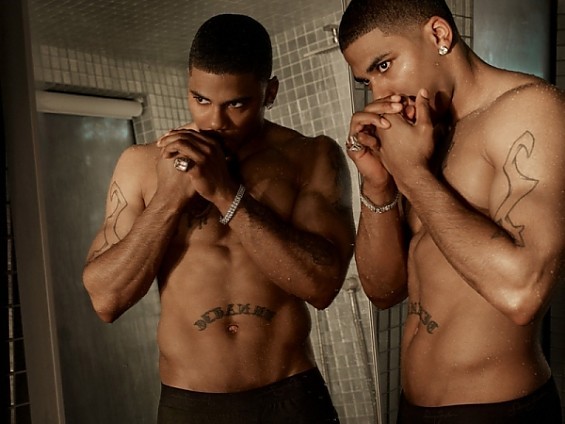