This morning, the USC Thornton School of Music announced that Steve Miller -- he of Steve Miller Band fame -- would be teaching there during the 2010-2011 school year. According to a press release, Miller will be an "artist in residence" who will "work on a regular basis with undergraduate students in the Popular Music and Music Industry programs. He will hold master classes and pass along his wisdom and knowledge to a new generation of professional musicians."

After reading this, A to Z started thinking: What would the title of Miller's first class have to be? Why, of course it's this:

Space Cowboys 101: The Art of Being a Gangster of Love

Miller's not the only talented musician ripe for academia's hallowed halls, though. Below, some other classes we wish other famous artists would teach. 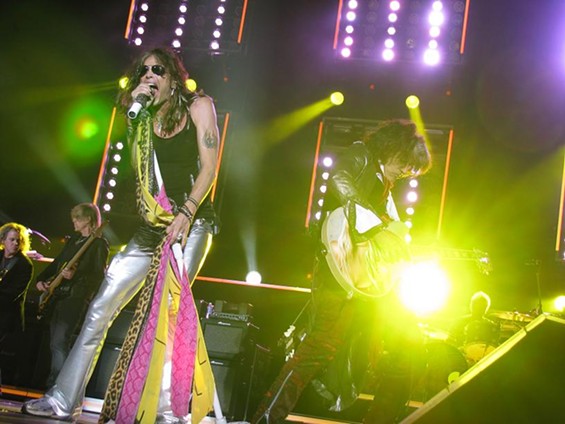 Aerosmith Love in an Elevator: The Mechanics of Living It Up While Going Down 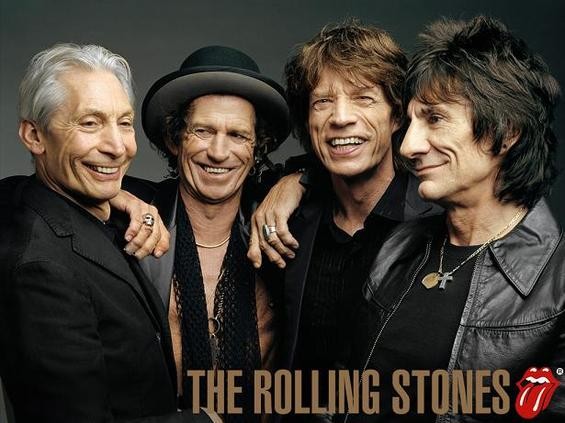 The Rolling Stones (I Can't Get No) Satisfaction: Unlocking the Mysteries of the Female Orgasm (taken in conjunction with You Can't Always Get What You Want: Dealing with the Emotional, Social and Physical Results of Sexual Dysfunction)

U2 Stuck In a Moment You Can't Get Out Of, and Other Philosophical Puzzles (prerequisite: With Or Without You, A Study of Basic Philosophical Conundrums) Wilco Casino Queens and Handshake Drugs: How They've Influenced -- and Affected -- the U.S. Economy, 1955-present

Beastie Boys Social Justice and the Fight for the Right to Party (prerequisite: Ill Communication 101)

Modern English The Physics of Stopping the World, with a special emphasis on Melting With You

The Beatles Money Can't Buy Me Love, But I Do Want to Hold Your Hand: The Evolution of Courtship Rituals in the Post-Korean War Era

Weezer Say It Ain't So: Grammar Quirks and Foibles in the Internet Age