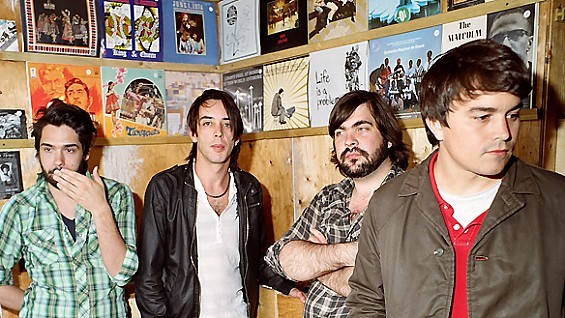 Old Rock House *Jimbo Mathus (of Squirrel Nut Zippers), September 23 *The New Deal, October 13 *This Must Be The Band, October 31