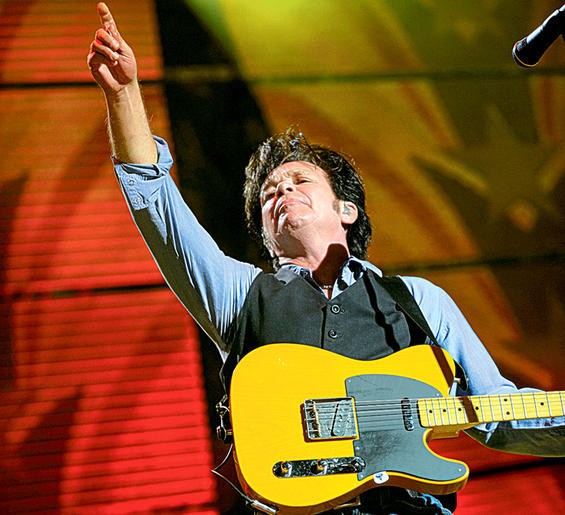 On Saturday, November 6, John Cougar Mellencamp (affectionately known as "the Coug" around these parts) will be performing at the Fabulous Fox Theatre. The "opener" for the night is a screening of the documentary It's About You, which is about the making of his new album, No Better Than This. Tickets are $42.50 to $92.50 and are on sale on Saturday, August 14, at 10 a.m. Mellencamp was last in St. Louis as part of last year's Farm Aid.