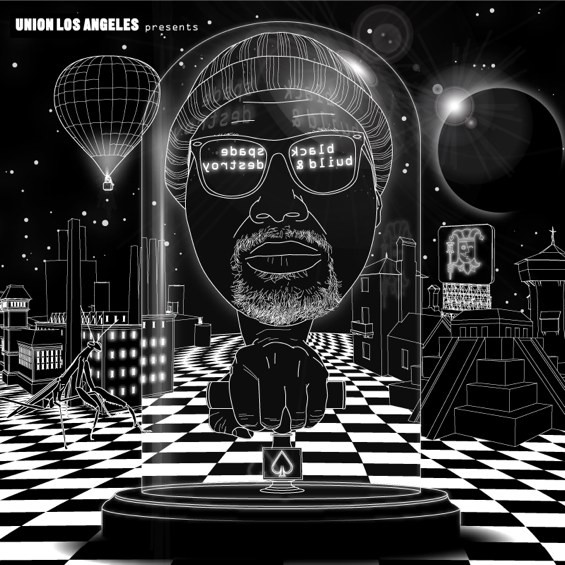 Black Spade dropped his new mixtape Build and Destroy yesterday and the whole album is available for free download over on the Smoking Section. Click over there immediately, then get our your ear buds and put this baby on repeat. Incidentally, Spade and artist Alex Petrowsky will be collaborating from 7 to 9 p.m. tomorrow (July 17) at the Old Post Office Plaza, as part of the Luminary Center for the Arts' Post performances series.

Now, just how good is Destroy?

I'll reserve judgment until I've spent more time with it but obvious highlights include:

-Corey Black's verse on the first track. It's half spoken word, half rapping in the vein of Saul Williams. The baseball metaphors alone will blow your mind.

-The remix of Outkast's "The Art of Storytelling Part IV." It's hard to improve on the original, which includes one Andre 3000's finest lyrical achievements, but Stoney Rock's spacey rhythms mellow the track out and give it an interesting, original twist.

-"Breakthrough" featuring Rockwell Knuckles and Vic Mensah might as well serve as the manifesto for The Force. Spade raps with vitriol, "I'll be damned if I make a cool rap song/my shit motivates n*ggas - no sing along/it also brainwashes you back/where the good even up with the whack."

Props to Trackstar the DJ, Union LA and the TSS for spreading the St. Louis gospel in a major way. Here's the full tracklist: 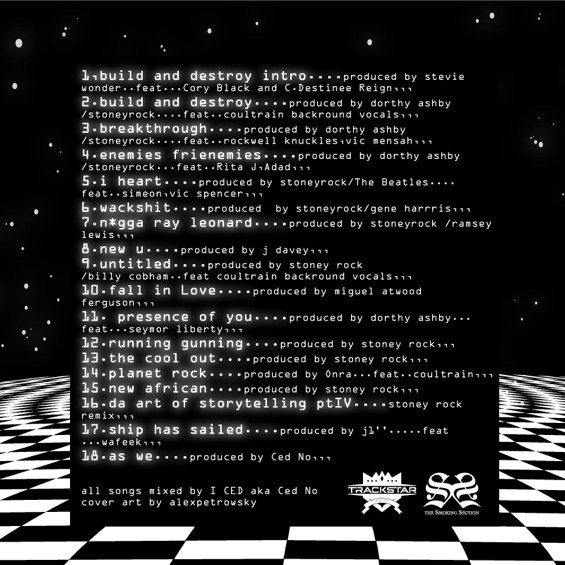