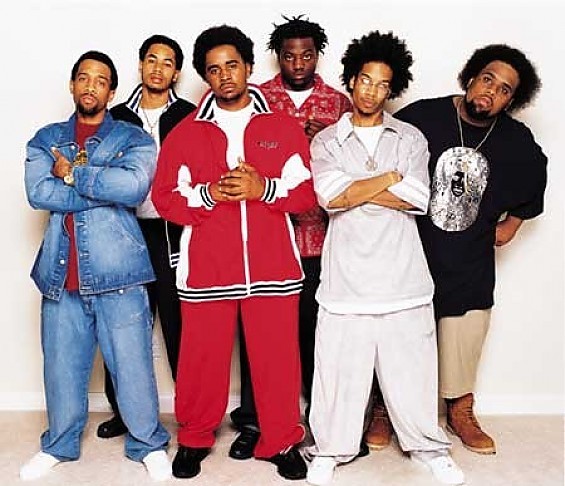 Off Broadway *Joe Fletcher and the Wrong Reasons, August 10