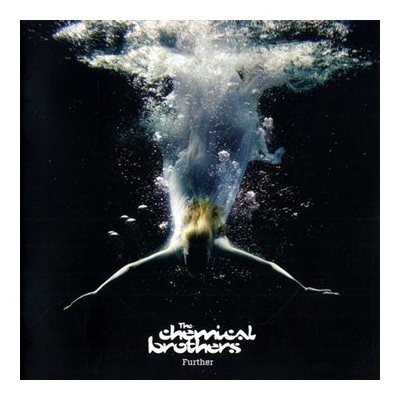 Although, "album" doesn't begin to define the project, which consists of eight new tracks, each with a corresponding film produced by Adam Smith and Marcus Lyall in conjunction with the Chemical Brothers. The band's been touring and playing the album in its entirety, along with the accompanying films.

Further will be released as a single-disc album and a deluxe edition (which includes the album and a DVD of the films).

After purchasing Further, fans gain access to a special "fans only" site, where they can access all of the album media and enter for a chance to win an Apple iPad, enhancing their multimedia electronica experience.