Vampire Weekend and Beach House are Playing in St. Louis...at the Chaifetz Arena! 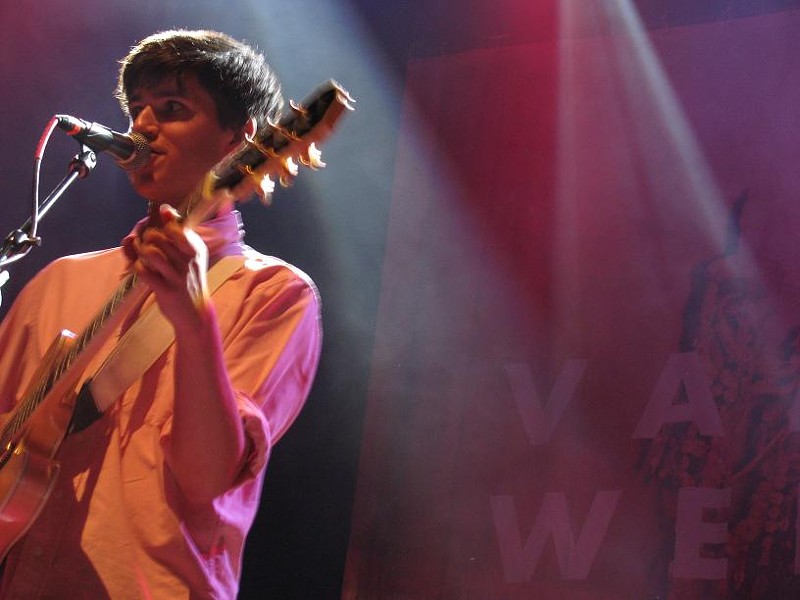 Well -- talk about an upgrade: The indie-pop band everybody has an opinion about, Vampire Weekend, just announced a show at the Chaifetz Arena on Sunday, October 3. Beach House and the Very Best are opening. Says the Chaifetz: "General admission floor and lower level reserved seating are $35 and upper level reserved seating are $27. All tickets go on-sale Friday, June 25 at 10 a.m. at MetroTix.com, the Chaifetz Arena Box Office, MetroTix outlets at select Schnucks and Macy's stores, and charge by phone at 314-534-1111."VW's only other local appearance was at the Pageant a few years ago. However, the band's just become more popular since: This year's Contra debuted at No. 1 on the Billboard album charts.