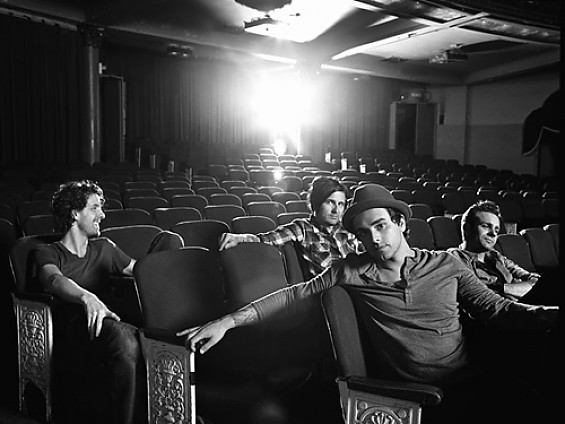 Beale on Broadway *The Blasters, July 2