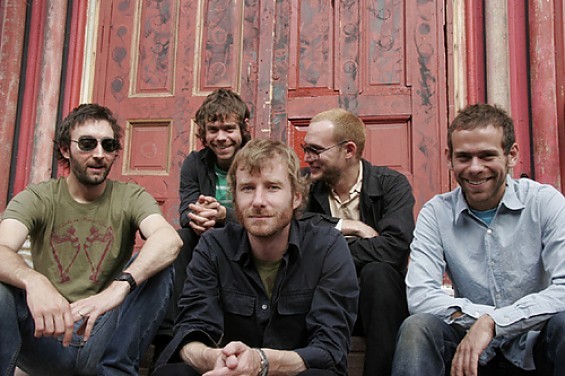 The Pageant *The National/Owen Pallett, September 30