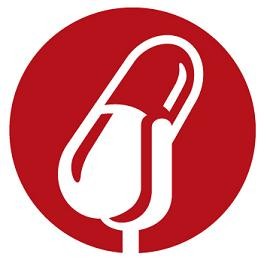 In last week's paper, Jeff Giles profiled Red Pill Entertainment, a St. Louis-based label that's not hesitating to evolve along with the music industry. Business partners Jacob Detering and Laura Markow are working with local musicians Javier Mendoza, R. Scott Bryan and Caleb Travers, and New Hampshire's Amy Petty -- but they aren't exactly cultivating the traditional label-artist relationship you've known in the past. Read the Red Pill feature right here. Check out songs by Amy Petty, Javier Mendoza and R. Scott Bryan, respectively, below. After the jump, see video of a performance Petty did at the Sheldon in 2009, backed by the same men and Kevin Bilchik. Fans of Paula Cole, early Tori Amos and Dar Williams will enjoy. BTW: Speaking of Mendoza, if you speak Greek, go check out this profile of him on MTV Greece's website. He's doing some European shows right now, including one in Athens.