Show Announcements: Week of May 20 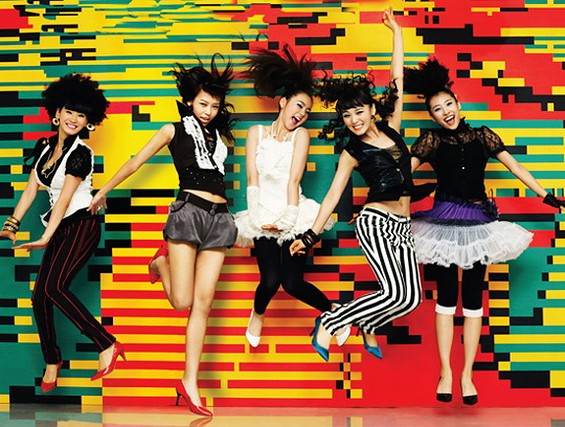 Luminary Center for The Arts *Bear in Heaven, July 31

Off Broadway *Celia and Friends, August 22