Show Bummers: Leatherface Canceled, Mumford and Sons is Sold Out 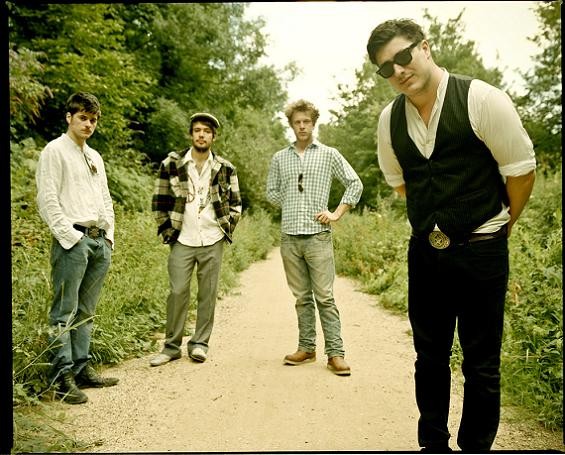 First up: UK punks Leatherface, who were scheduled to make their second appearance in St. Louis on Monday night at the Firebird, have canceled. Why? Says the Firebird's twitter: "The band was denied entry into the USA."

Next up: This one's only a bummer if you don't have tickets, but Mumford & Sons at Off Broadway on June 15 is already sold out.