A new documentary about the Doors -- titled: When You're Strange: A Film About the Doors -- is out now in select theaters. Narrated by Johnny Depp, the film doesn't yet have a St. Louis opening date. However, original members Robby Krieger and Ray Manzarek -- seriously, that's how they're billed -- will be performing at the VooDoo Lounge at Harrah's Casino on Thursday, May 27. The singer, like the last time the project tarnished the Doors legacy came to town, will be Brett Scallions of Fuel. This guy: 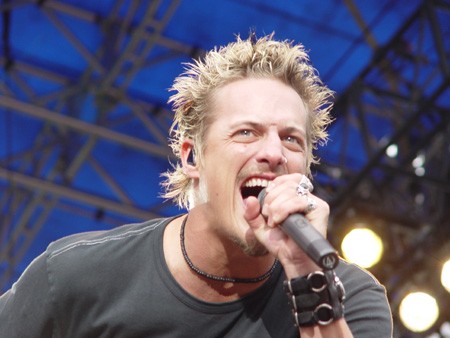