Photos: Butch Walker and the Black Widows at the Pageant, Monday, April 5

Last night at the Pageant, Butch Walker and the Black Widows opened for Train. The glam-leaning power-popster hasn't been to St. Louis in several years, but made the most of his set by having a ton of fun: He covered Hall & Oates' "Rich Girl" with guest vocals from Train vocalist Pat Monahan. If you missed the show, never fear: Walker just announced a headlining show at the Firebird on May 5. Todd Owyoung was at the show last night and brought back some photos. Enjoy! 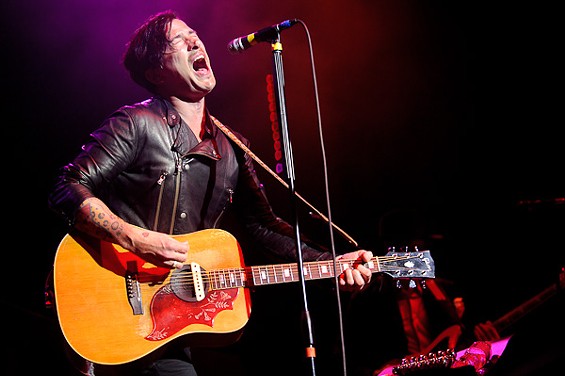 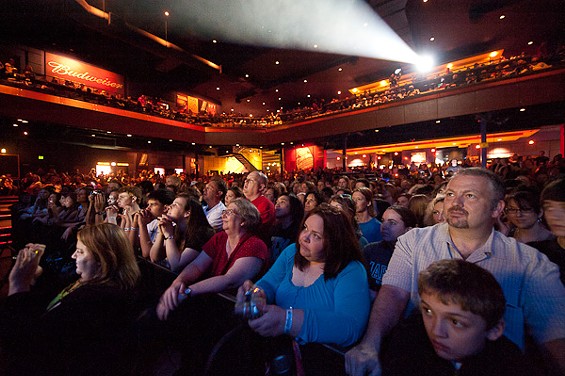 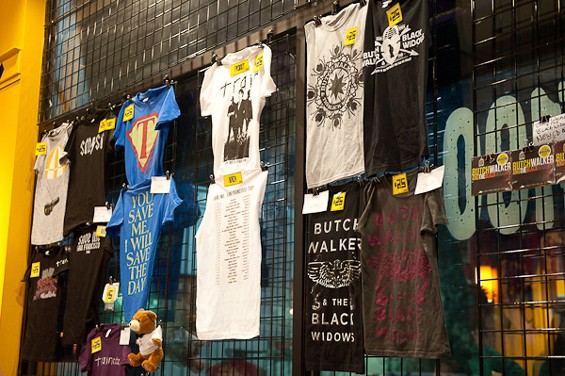 And it's not often that performers who play the Pageant hit up South Side bars, but last night, Walker went to the newly opened Silver Ballroom on Morganford, as evidenced by this photo on his blog today: