Lollapalooza Announces Its 2010 Lineup. What Does It Mean for St. Louis? Besides a Phoenix Show... 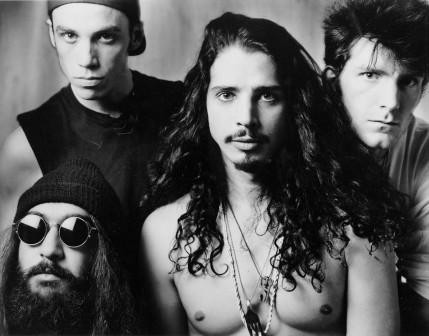 Lollapalooza announced its 2010 lineup this morning, after building suspense with a Wheel of Fortune-style puzzle game revealing clues about the performers. As expected, the headliners are a reunited Soundgarden, Lady Gaga, Green Day, the Strokes, the Arcade Fire and Phoenix. For our purposes, however, the big question is: What kinds of awesome shows are we going to get, as spillover from the fest?

One big show has already leaked out: French band Phoenix is going to be playing at the Pageant on Monday, August 9, according to its official website. (Ticket info TBA.) The list of smaller acts playing Lolla is just as intriguing; this group includes many people who haven't been to St. Louis in ages, including MGMT, Arcade Fire, the National, Spoon and Metric. Who'd you like to see?