Old Lights Emerges from the Studio with an Off Broadway Show, New Demo MP3 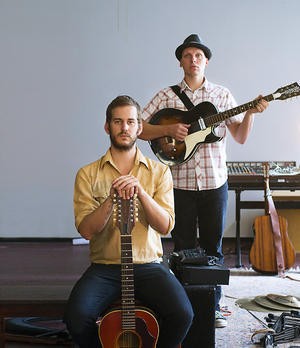 After being away from the city for several months, manicured indie-pop act Old Lights is resurfacing with a show tonight at Off Broadway. Tonight's openers include Jon Hardy, who's doing a solo set, and singer/songwriter/pal of Old Lights David Vandervelde.

As we wrote about in last year's feature, OL main main David Beeman has been spending time in Oregon working on new music. Last week, he was kind enough to send along a studio report and a demo version of a new song, "It Was You," which is slated for an upcoming EP. Read on! 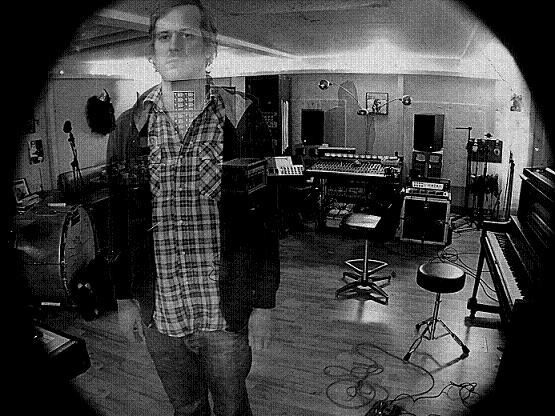 When due out? June-ish Sounds Like: "We started on a 2-inch Studer 16-track tape machine and scrapped everything because it was sounding too clean," Beeman says. "Now we are working on a half-inch 8-track Tascam tape machine. Fewer tracks and more distortion.

"The record documents the last seven months or so of my life," he continues. "It's a bit of a heartbreaker. Lots of vocal harmony and vintage reverb. I told Swift that I had two rules for the recording. Most importantly that we have fun making it, and secondly that it has to sound fucked up. We both have strong tendencies towards '60s pop and soul, so I'm not worried about that coming through. What I don't want to make is a novel or nostalgic sounding '60s-pop record."

Beeman and Swift have found inspiration other ways, as well.

"We often sit around for hours drinking tequila and listening to records," he says. "Lately it's been the Meters, Elizabeth Cotton, Wings, Bowie, Howlin' Wolf, Fleetwood Mac. etc. So I imagine a little bit of each of those will be buried somewhere in there as well."

In the Studio MP3 Enhanced