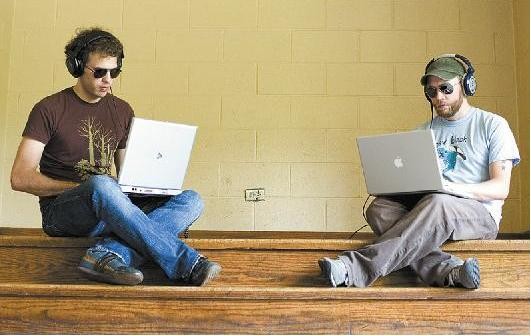 The Gramophone *Cedric Burnside and Lightning Malcolm, April 23 *The Hood Internet, May 20