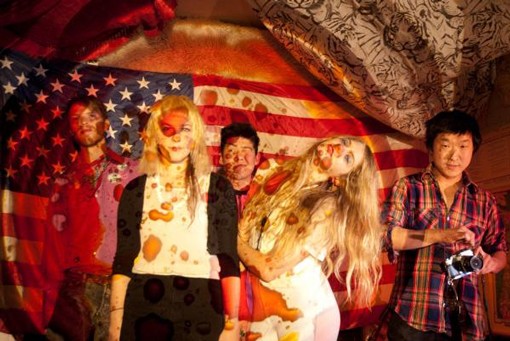 The Gargoyle *The Whigs, April 22