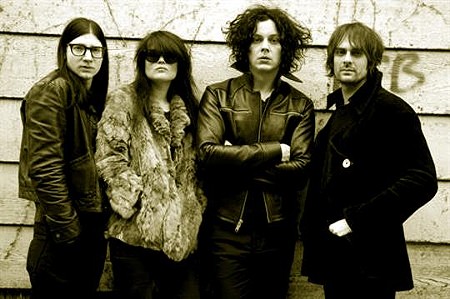 *Story of the Year, Thursday, March 4

*Apples in Stereo/Generationals/Laminated Cat, Tuesday, May 4

*From First to Last, Monday, March 29