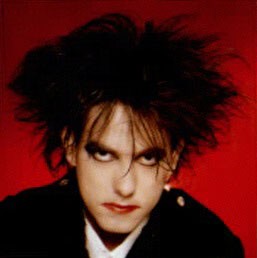 So, if you've been on the Internet at all today, you'll know that Apple unveiled its tablet iPad this morning. The excellent blog Slicing Up Eyeballs posted the promo video for the device and pointed out that at 1:15 or so, the background music is an instrumental piano version of the Cure's "In Between Days." "Who performed this," SUE asks? Why, that would be Ben Folds. Originally on the 2003 Speed Graphic EP: It's one of the piano man's favorite covers.

Folds and Smith owe Jobs a drink, incidentally, because nearly every song included to advertise Apple products -- cf. the Ting-Tings, Coldplay, Chairlift -- receives a boost in popularity and notoriety from the placement. View the ad after the jump.