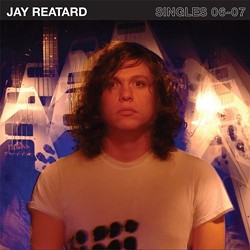 According to the Memphis Commercial Appeal, garage-rock savant Jay Reatard passed away last night. He was 29. The paper has a few more details in this story; Goner Records, which is also based in Memphis, also confirmed the news. Reatard's last album, Watch Me Fall, was released by Matador Records last year. Did he ever play St. Louis? I can't recall off-hand if he was here in the recent past. Anybody know?