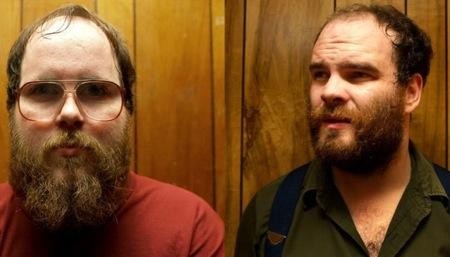 *A Hero A Fake, Wednesday, February 10