January 01, 2010 at 12:05 PM
comment
Happy New Year. A bit hungover, you might be. RFT night life photographers were out last night at Off Broadway's New Year's Eve Party, the glitzy Masquerade Ball at Home Nightclub and the gritty Skatium in Lemay for "Dance Fiasco."

Here's a recap of our NYE nightlife coverage, in photos:
- New Year's Eve Party at Off Broadway
- Masquerade Ball at Home Nightclub
- Dance Fiasco at the Skatium 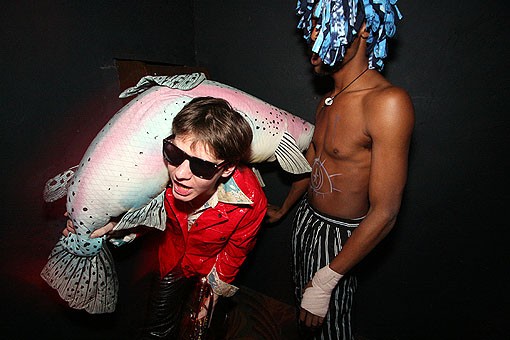 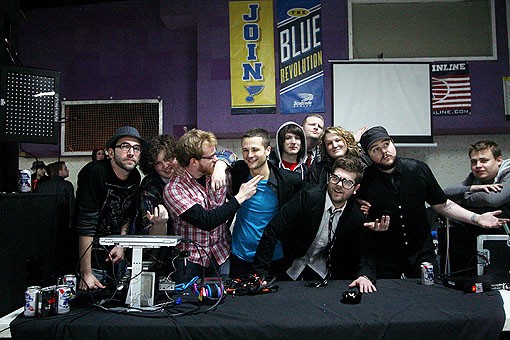