Depressed Buttons at the Gargoyle in December 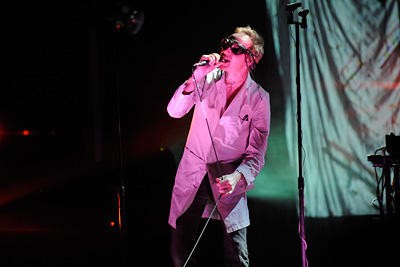 As if December 1 didn't already have enough hard choices, what with Camera Obscura at Off Broadway and Holly Golightly at the Firebird: Depressed Buttons -- the DJ troupe featuring Faint members Clark Baechle, Todd Fink and Jacob Thiele -- is at the Gargoyle that night. IMMUZIKATION is also on the bill. Admission is free with a Wash U ID, $10 for general public. (Facebook event page here.) The members of the Faint were last in St. Louis in December 2008 at the Pageant.