October 29, 2009 at 11:32 AM
comment
Last night, Uncle Monk -- the bluegrass project featuring Ramones drummer Tommy Ramone -- performed at Off Broadway. Nick Schnelle was there and took a bunch of photos. See a few below; view the entire slideshow here! 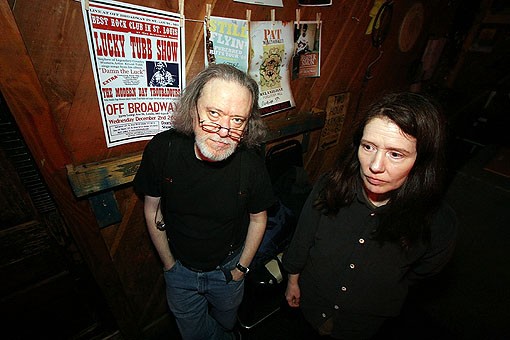 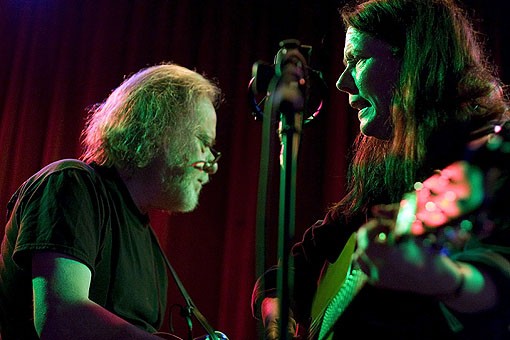 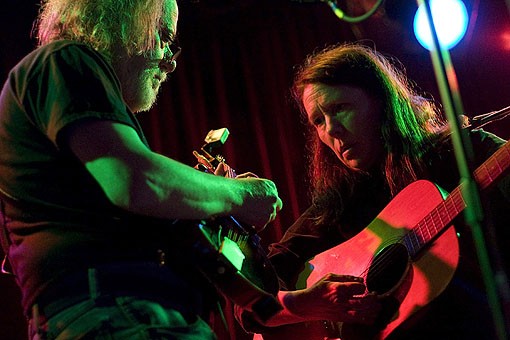 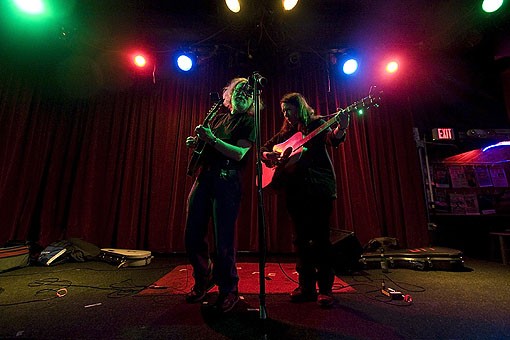 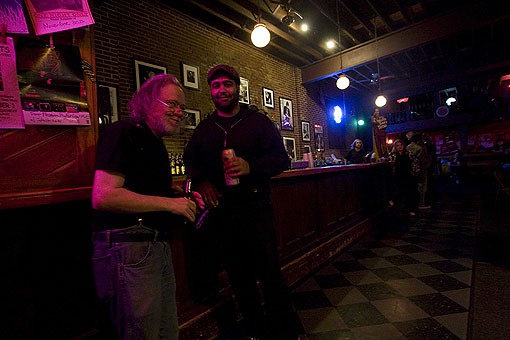