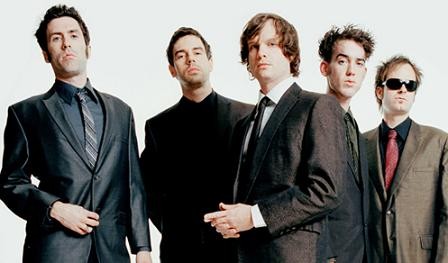 Jazz at the Bistro