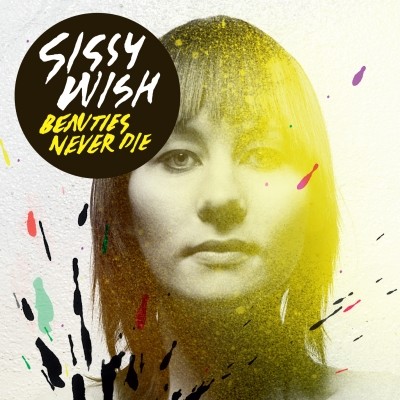 Sissy Wish
Who: A Norwegian artist who's evolved from a coffeehouse folkie into a sleek, playful synth queen.
Playing Where? Cicero's
With: Superfun Yeah Yeah Rocketship, The Forefall
RIYL: Santigold, Kate Bush, Lykke Li
MP3: Sissywish, "DWTS"
Detroit Cobras
Who: A garage-soul combo whose members have switchblades in their lipstick cases and a seductive swivel in their hips.
Playing Where? Off Broadway
With: Wormwood Scrubs, 7 Shot Screamers
RIYL: Sharon Jones & the Dap-Kings, Bellrays, Raveonettes
Karl Blau
Who: "Blau has a thick, marshy voice that tends to plod along slowly through his sage-like and surreal stories. His songs often feel like slackly constructed folk collages that are pieced together in a foggy embankment of analog drones and shaken up with weird protrusions of spindly guitars and jazzy woodwinds." -- Todd McKenzie (link)
Playing Where: Firebird
With: LAKE, Celia's Big Rock Band, Paper Dolls
RIYL: The Microphones, Calvin Johnson (and associated projects)
MP3: Karl Blau, "The Mockingbird Diet"
Scissormen
Who: A bluesy, Boston-based slide-guitar project
Playing Where: BB's Jazz, Blues and Soups
With: nobody else
RIYL: Junior Kimbrough, Tom Waits, R.L. Burnside