In the Studio: Rough Shop 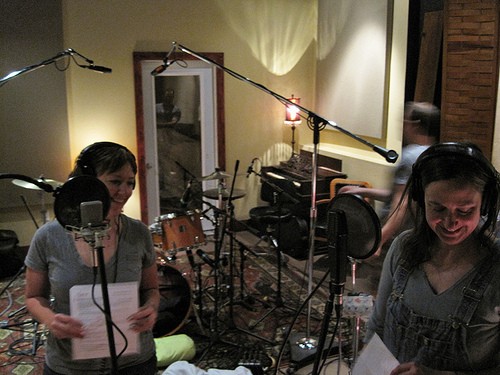 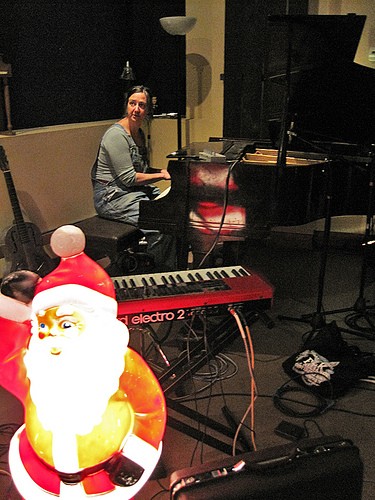