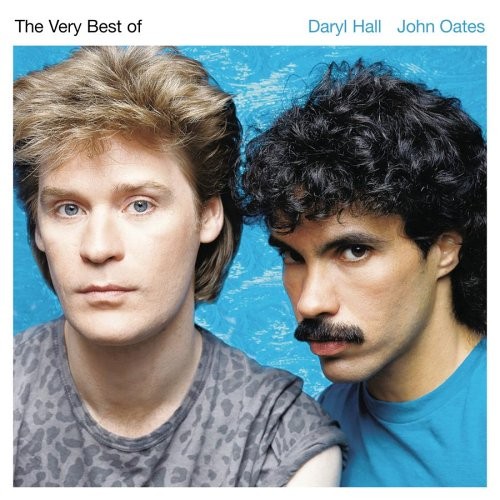 A to Z's love and admiration for the credo and mission of the American Mustache Institute -- okay, okay, who are we kidding? We mean the AMI itself -- is well-documented here. But the lads behind the endeavor may have outdone themselves with this year's 'Stache Bash, its annual charity event. Because on Friday, October 30, at the Roberts Orpheum, none other than the '80s Mustachioed Marauder himself, John Oates, will be there.

Yes, John Oates. Let this sink in. No matter that he shaved off the facial hair in 1990, according to a recent interview. His facial hair is so iconic that it's spawned a crime-fighting cartoon, JSTACHE!, featuring the dynamic duo of Oates -- and his mustache. He just might have the most recognizable '80s hair this side of A Flock of Seagulls. Tickets for the 'Stache Bash are on sale next Friday, September 18, at 10 a.m., and they benefit Challenger Baseball, a baseball league for children and adults with disabilities. And hey -- he looks pretty good now! See below for the pic and some Hall & Oates goodness.