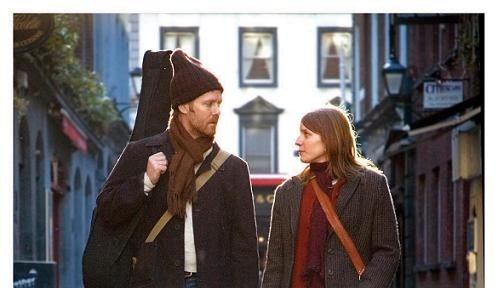 *Bawn in the Mash, Saturday, October 3

*So Many Dynamos, Friday, November 13