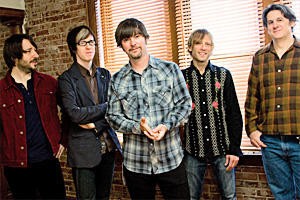 *Too Slim and the Taildraggers, Sunday, October 11

*Justin Roberts and the Not Ready for Naptime Players, Sunday, November 1

*All that Remains/Lacuna Coil/Maylene and the Sons of Disaster, Monday, October 5