August 24, 2009 at 2:12 PM
comment
Nothing really happens unless it's documented on the Internet, right? That's what I hear. Anyway, web editor Nick Lucchesi (@nicklucchesi AND @riverfronttimes in Twitter-speak) was kind enough to show up early to the Matt & Kim show and snap photos of the folks who came to our first-ever @rftmusic Tweet-up. (Basically, online folks meeting in real life.) It was successful enough that we're going to have another one -- as per suggestion, somewhere free, so everyone can show up. Yeah! Here's some photographic proof of the brave, the few, the proud who attended. 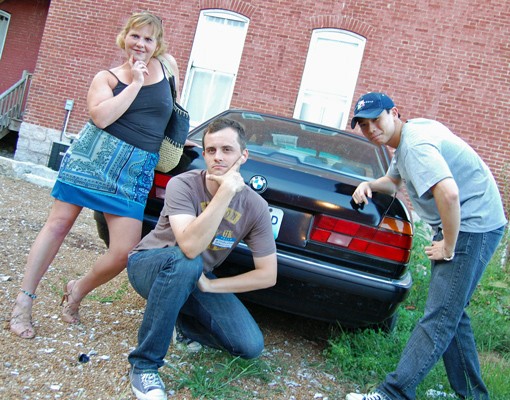