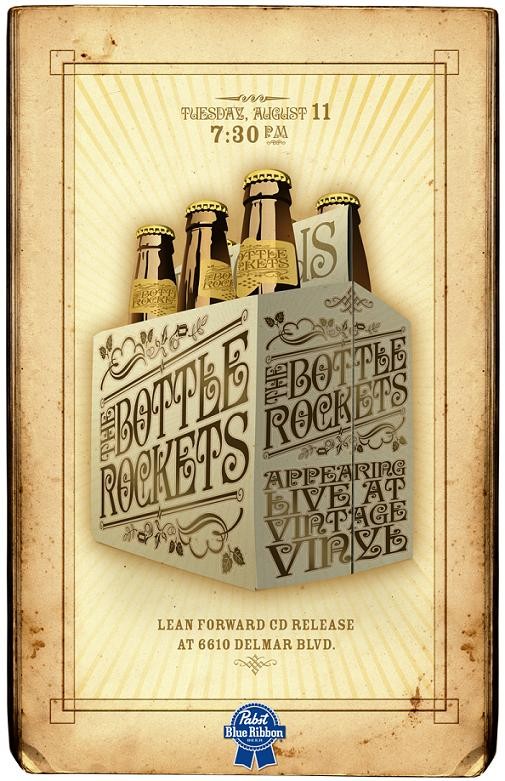 To celebrate the national love, Cavo will be performing and signing autographs at Vintage Vinyl at 4 p.m., a few hours before it plays the second stage at Crue Fest. And for good measure, the Bottle Rockets will be there performing at 7:30 p.m. (Beer and prizes included at the latter gig.) Both posters by Jim Harper. 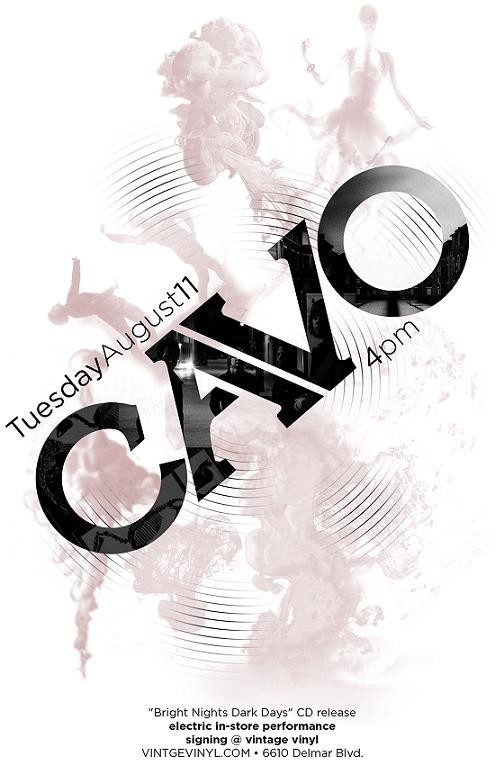