May 17, 2009 at 1:54 PM
comment
It's OK, you're forgiven. You might have arrived late, avoided or forgot about Vanilla Ice last night at Home Nightclub. But you're still curious, if only a little, about what he's up to, 20 years after the release of "Ice Ice Baby." That's why we met with Rob Van Winkle last night and checked out his show at the casino nightclub. 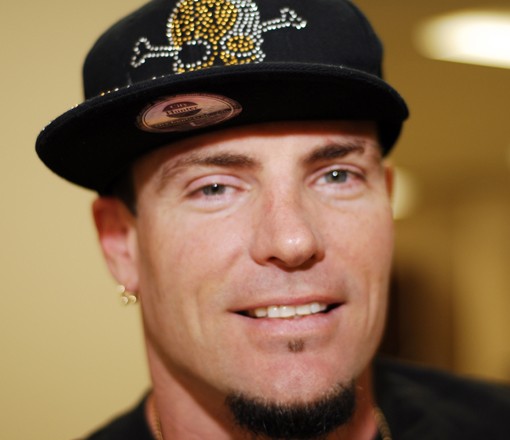 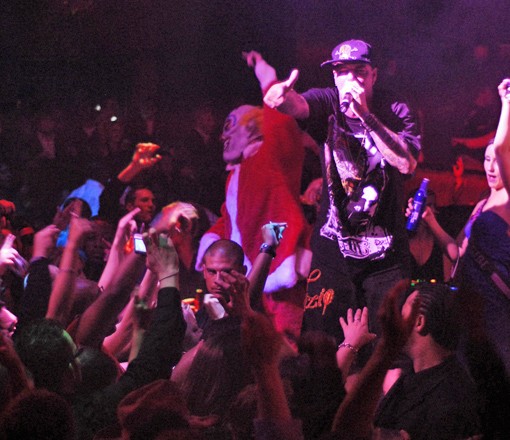