May 08, 2009 at 4:37 PM
comment
Tomorrow night at the Firebird sees the return of NYC dream-poppers Asobi Seksu. Shae Moseley chatted with Yuku Chikudate in this week's paper about their new album, Hush. Opening is Stella Mora, which is slowly returning to performing live after a bunch of months off to record and regroup. In fact, the quintet just had a rad photo shoot; check out an example after the jump, and listen to a new song here Chikudate also sings on the upcoming, May 12-released single by a project called Pocket, which is the recording name of ex-Burnside Project dude Richard Jankovich. According to a press release I received, the collection is "a full-length's worth of singles featuring a stunning lineup of both legacy musicians and newer artists, all of which will be released digitally and individually throughout 2009. Stems for each remix will be posted on the Pocket site for download for one month only corresponding with each single as it is released." Well, all right. Check out her song after the jump too! MP3: Pocket featuring Yuki Chikudate, "Sampo" 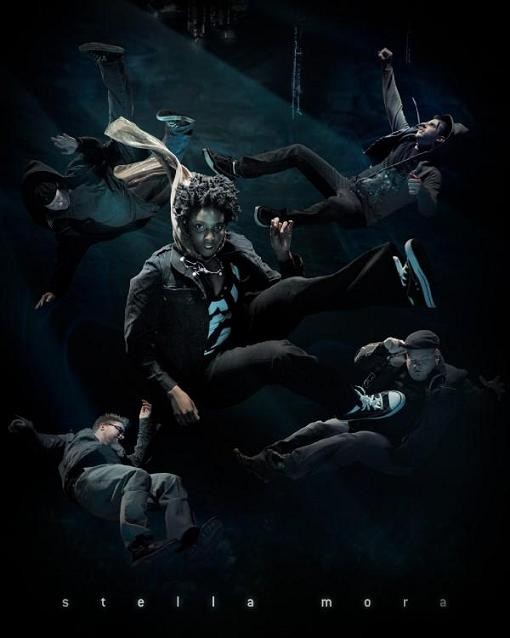