Photos: Alvin Jett and the Phat noiZ at BB's Blues, Jazz and Soups

May 03, 2009 at 6:13 PM
comment
Alvin Jett and the Phat noiZ Blues Band held its CD-release show Saturday night at BB's Blues, Jazz and Soups on Broadway. The crowd stayed late into the night at the 3 a.m. venue, and photographer David Walthall has photos from the scene there. Be sure to read an interview with Jett, an East St. Louis native, in this week's music section. Jett talks about his new release Honey Bowl.

More photos are after the jump. 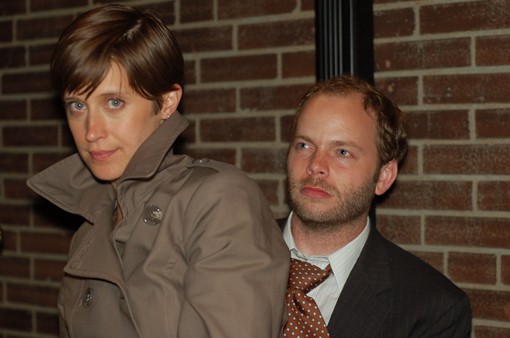