Photos: Masshysteri at the Wedge

April 01, 2009 at 12:55 AM
comment
If you were one of the 100 or so people who made it to the Wedge in South City last night to see Sweden's Masshysteri, count yourself lucky. The band worked through its set of melodic punk with no setlist, and intended to finish off with a cover of "Johnny B. Goode" by our own Chuck Berry, which the band called its "hero." After some raucous applause and heckling, Masshysteri picked its guitars back up and played one more song before finishing around midnight. Locals Glass Teeth and Maximum Effort opened along with Run Down, a St. Louis-Minneapolis collaboration.

Check out an interview with Masshysteri and these photos from last night. More are after the jump. Be sure to check out Jason Toon's critic's pick of the show too. 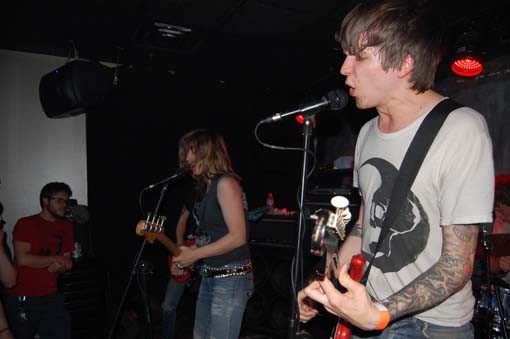 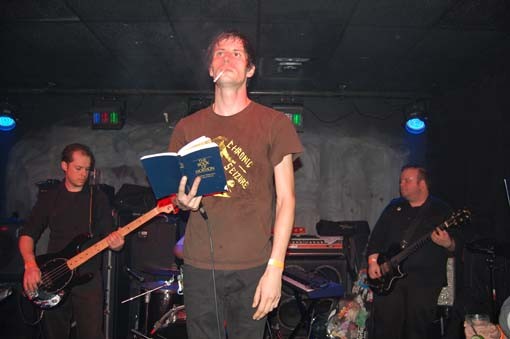 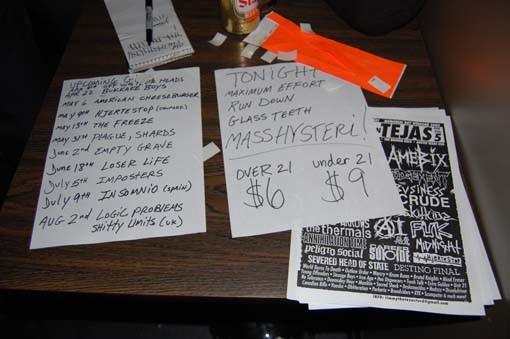