Photos: The Monads in Europe

March 11, 2009 at 5:28 PM
comment
Technological difficulties have prevented video from being beamed to us, but the Monads have checked in from Europe with some photos showing that they're alive and well. Well -- mostly: Their blog has some photos of injuries they've sustained. Reassures Matt Shivelbine: "Don't worry though, nobody punched anyone. We're all getting along fine - we just keep losing fights with inanimate objects."

Below, here are some snaps of the band in happier, non-injured times. Here's part one of their tour diary. 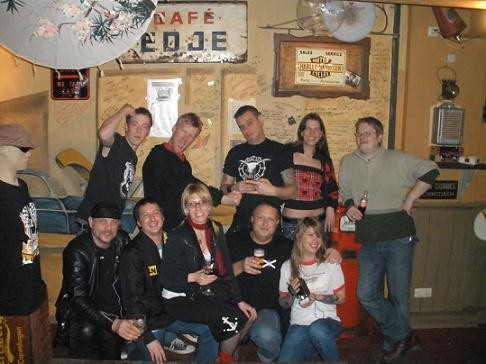 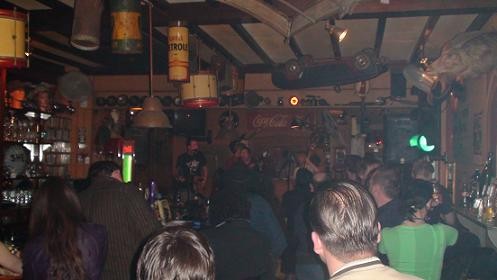 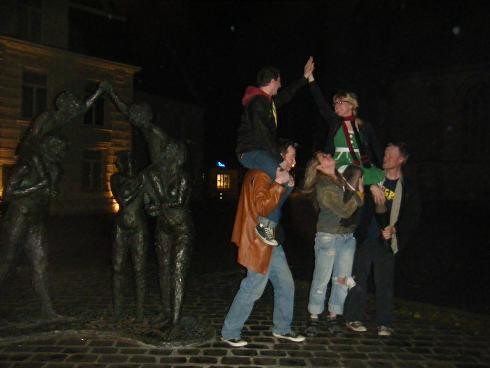 On the Road Again Snapshots