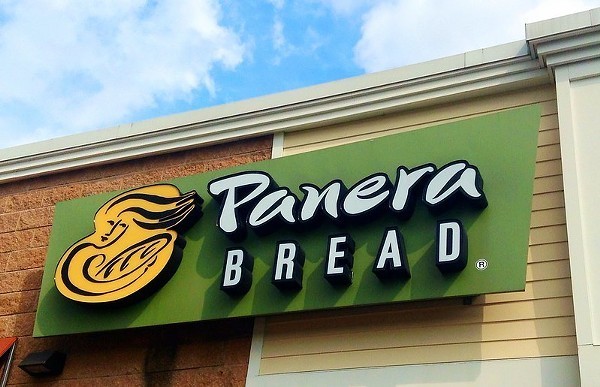 Whoever is running the social media at Panera has completely freaked out fans of the carbohydrate-celebrating company.

Followers are never sure which tweets from Panera (née St. Louis Bread Company) are real and which ones are jokes these days.

For example, just last month they released a summer merchandise selection that included a pool float that was designed to look like a bread bowl. Tons of people thought that it was fake, but it wasn’t. (And it sold out.)

And Panera was a hot topic last year when their bread-sliced bagel became our national shame and debates raged online about if doing this unholy act to a bagel should even be legal.

So now nobody knows what to think when Panera publishes tweets like this:

Think of your favorite bagel.

Now, imagine that you could drink it. 👀


Like, do they mean it? It’s hard to say. Judging by their funny replies, we’re guessing not, but you really never can tell with that cheeky company.

It's all about opening your mind, your heart, and in this case, your mouth.


Start thinking outside the box 💡


But, you know what? If they do decide to make a liquid bagel, we’ll be the first to show up with a straw to slurp it. Here in St. Louis, we’re reppin’ Bread Co. for life.