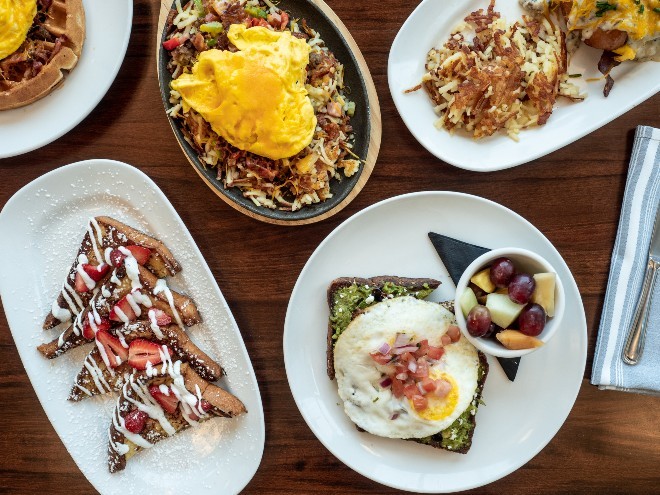 The Central West End's most prominent patio is vacant no longer. Kingside Diner (236 North Euclid Avenue, 314-454-3957), the popular daytime restaurant, is now open at the corner of Euclid and Maryland, breathing new life into the heart of the neighborhood.

Kingside Diner relocated from its original home just across the street and a couple of storefronts down from the new digs on Monday, taking advantage of the former Gamlin Whiskey House's highly visible location and accompanying patio. The move also paves the way for the planned expansion of the Saint Louis Chess Club, with which Kingside Diner is affiliated.

Fans of the beloved breakfast and lunch spot will rest assured knowing that favorite dishes like the Three Little Piggies croissant and the Meat Me in St. Louis skillet made the move across the way. However, owner Aaron Teitelbaum is especially excited that the new location allows him to offer evening hours, something he's been wanting to do for a while.

"Over the years, many customers have inquired about a nighttime service at Kingside," says Teitelbaum. "We are very excited to finally offer it for them. Our new After Dark menus are unlike anything we've done before at Kingside. We will offer familiar nighttime favorites like chicken wings, pastas and steaks, as well as an extensive cocktail list — very exciting."

Executive chef Eric Prophete, who has been in charge of the culinary direction for both the Central West End and Clayton locations of Kingside Diner for several years, continues on in his role at the new spot. The expanded hours will allow him to offer more evening-oriented menu items like potstickers, Low Country shrimp and grits, and a Butcher's Board featuring cheese, charcuterie and accoutrements.

The new Kingside Diner features a full bar with specialty cocktails such as the Kasparov, made with Woodford Reserve bourbon, lemon juice, honey and ice tea, and the Zugzwang Burst, which pairs blueberry vodka with huckleberry syrup, sprite, lemon and Pop Rocks. Beer and wine are also available.

Teitelbaum is as excited about the space as he is the food. He describes the inside of the restaurant as "open, bright and beautiful," and says that it is "sexy at night." He is also thrilled to have such a great patio, and, upon approval from the Central West End Neighborhood Association, he looks forward to bringing some really great offerings to the outdoor space.

"We felt like not doing something at night would be a waste and be a disservice to the community," Teitelbaum says. "The setup is wonderful. What we have planned for the patio is going to be epic if we can get it through. Now, we have two of the best patios in St. Louis between this and Herbie's. When I think of it all, I am super blessed. We can’t wait to do all of it right."

Kingside Diner's new Central West End location will be open daily from 6 a.m. until 2 p.m. for breakfast and lunch service, then will convert to Kingside After Dark immediately following daytime service.

Scroll down for more photos of the new Kingside Diner. 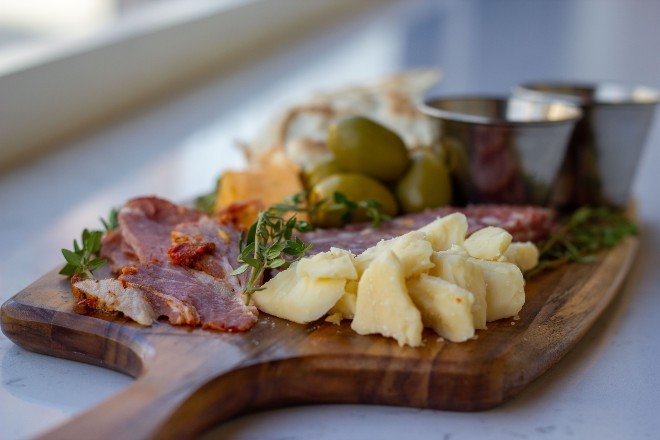 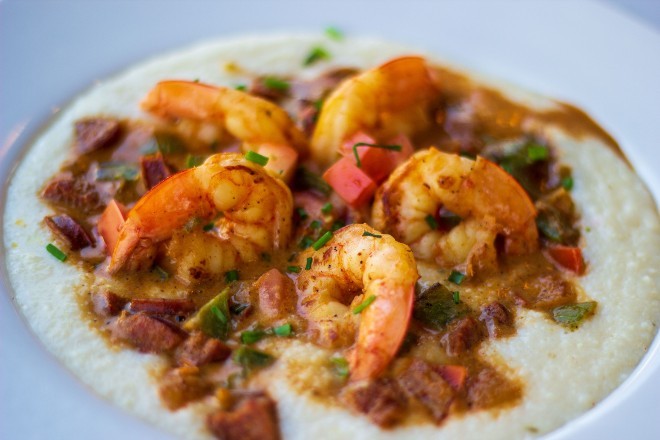 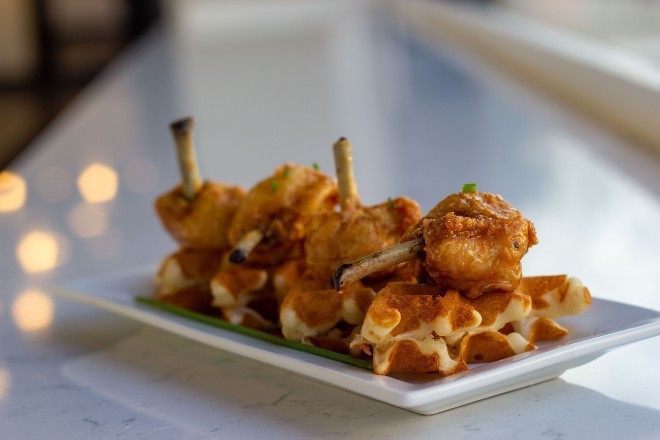 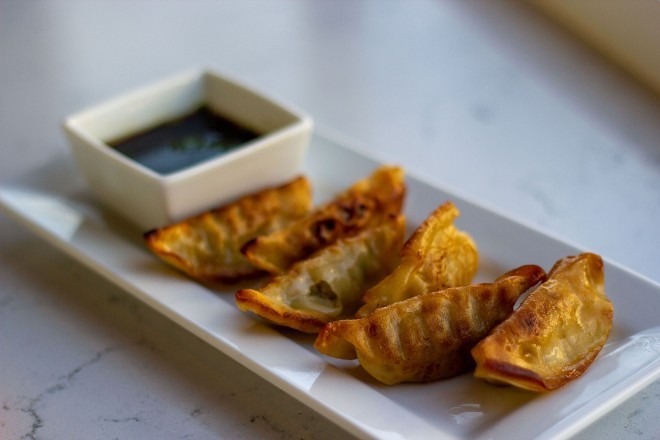