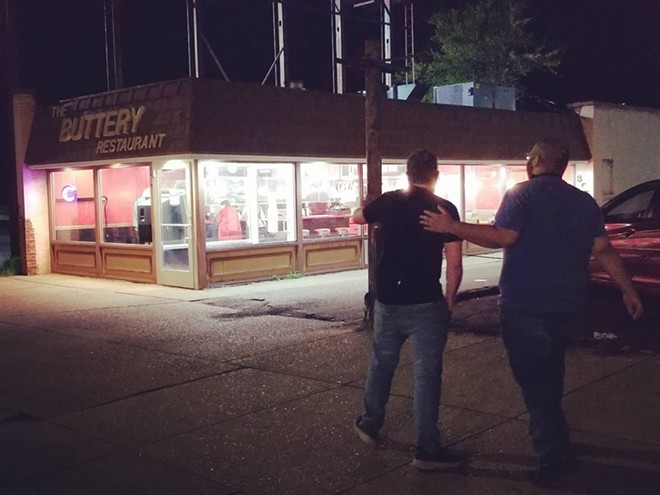 The beloved local greasy spoon had long been a favorite of late-night drunks and morning pancake-lovers, both of whom loved it for its baked-in “authentic” vibe. Nobody got the sense that there was a lot of money behind that type of business, and so everybody thought that a fire might mark the end of an era.

But you can’t keep a legend down. The diner is back up and running and apparently has been for a couple of weeks now — though most people in St. Louis didn’t know because the Buttery doesn’t do advertisements and the company is firmly against keeping a social media page.

So what has changed? Well, everything and nothing, according to an employee we got on the phone. They said that the place was fairly destroyed during the process of getting the fire on the roof put out and that pretty much everything had to be gutted, from the walls to the electrical system.

But the Buttery has been rebuilt to replicate its past glory and, honestly, from the pictures we’ve seen, the new version looks eerily like the first version. The setup is almost exactly the same, from the worn booths and too-bright lighting. 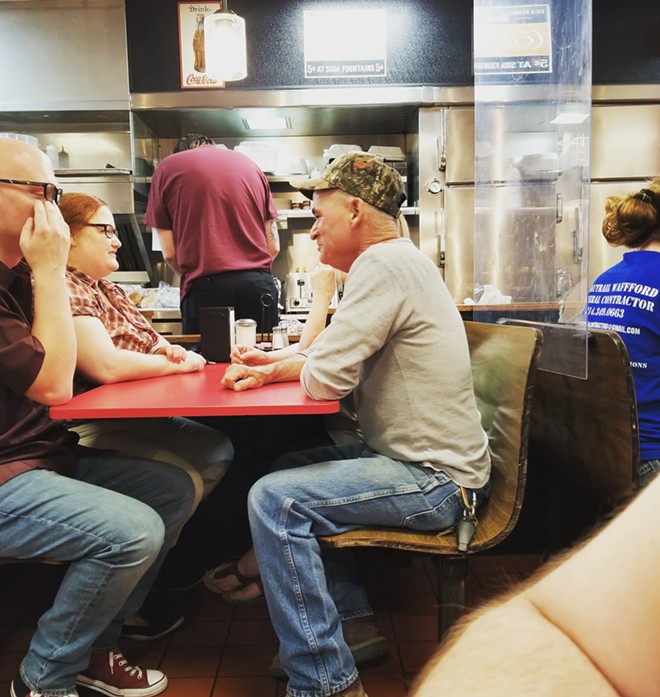 The menu is pretty much the same, too. The restaurant didn’t take the time away to give the menu an overhaul, it’s still almost exactly the same as it was before the fire, with just a few new items added and just a few old items removed.

The employees are the same, too, with the daytime cook who has been working there for 45 years back on the job.

The Buttery way seems to be “if it ain’t broke, don’t fix it” — and with the beloved diner back up and running, it's almost like it never left.