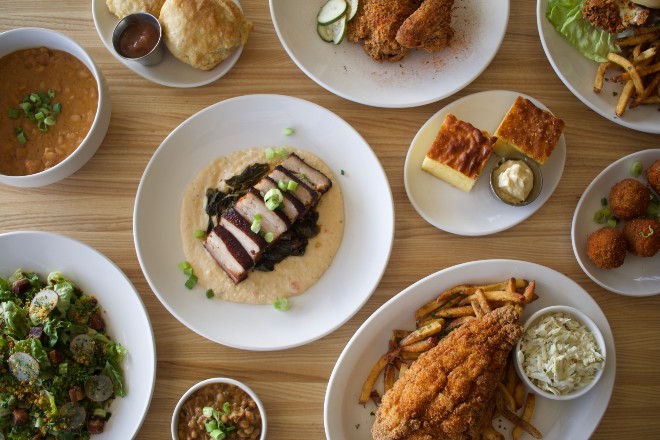 Editor's note: A previous version of this article claimed that BEAST Southern Kitchen & BBQ is the only one of the BEAST brand restaurants to feature full-service dining. BEAST Butcher & Block in the Grove moved to a full-service model this summer. We regret the error.

According to David Sandusky, he and Meggan have always wanted to open a southern-inflected restaurant, and though they recognize the challenges presented by the current COVID-19 pandemic, the location and timing felt right.

"I don't really know how to stop," Sandusky says. "I've had people tell me not to build out anything right now, but I just don't know if I can sit here and believe that. I feel like the companies that come out of this [pandemic] will be the ones that dig in. I understand the idea of hoarding cash and trying to save, but we figure if we go down, we might as well go down swinging." 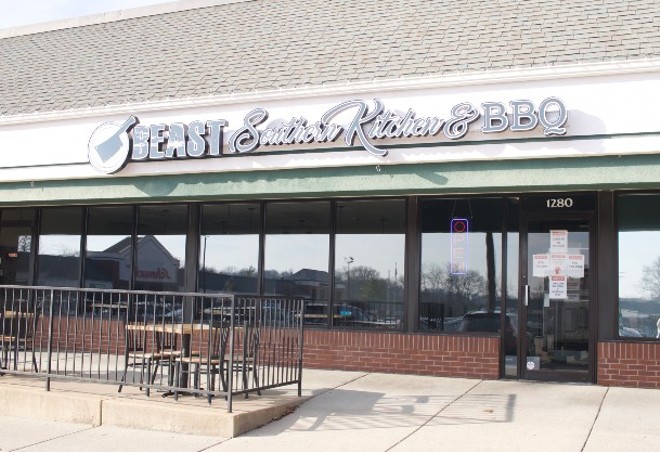 And swinging they are. Though current restrictions prohibit indoor dining in Columbia the pair are betting on the success of a full-service model for the new restaurant. Unlike Belleville's BEAST Craft BBQ and BEAST Butcher & Block in the Grove, BEAST Southern Kitchen is the first of their properties to feature a full bar — a service element that represents a significant departure from their business model to date.

The new location is a bit of a homecoming for David Sandusky, who began exploring barbecue while working for Bully's Smokehouse. In June of this year, he and Meggan bought the defunct smokehouse's Columbia location — the exact same storefront he worked at many years ago — and converted it into BEAST Southern Kitchen & BBQ, transforming the space into a gleaming, cozy restaurant. White trim and dark green woodwork set off the pale gray walls, and glass pendant globes cast a soft light over the dining room. The same aesthetic carries over to the separate bar area, which features a long, wooden bar top, high-top tables and shelving made with cast-iron pipes.

The bar is not the only element that differs from the other BEAST locations. Though fans of the Sanduskys' acclaimed barbecue will notice many of the brand's signature dishes dishes, the menu at BEAST Southern Kitchen & BBQ features several new dishes that give the place its own unique identity. These include items like boudin balls, fried chicken, pit ham and char-roast chuck eye. Also on offer are a handful of desserts, including a chocolate cake based on Meggan's mother's recipe. 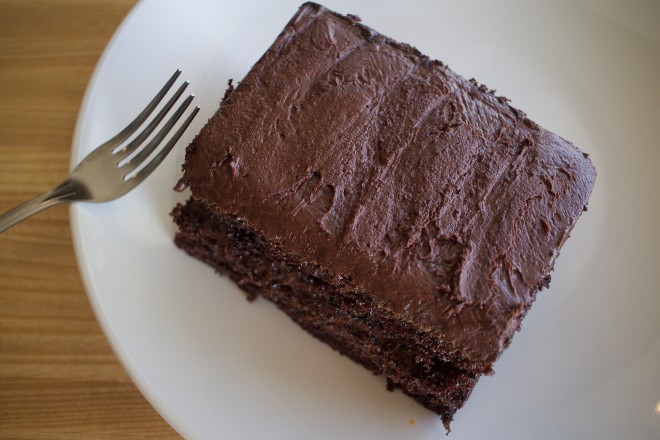 "We're not trying to recreate the wheel here," Sandusky says. "We're taking items that aren't extremely different and trying to make them incredible. For example, the ham and beans is based on my mother's ham, beans and cornbread. It's nothing all that different, but it's just a delicious bowl of ham and beans. We're not trying to do all this weird stuff. We just wanted to do something that is comforting."

Sandusky credits his culinary director, Ryan McDonald, for many of the new restaurant's dishes, noting his passion for Southern food and his outstanding fried chicken recipe.

"It's a really great opportunity for Ryan, because he loves to cook Southern food," Sandusky says. "I gave him room to create, and it's been a really good fit." 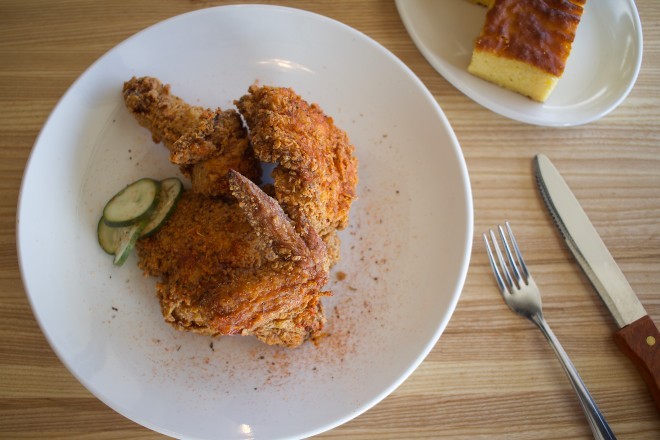 In the midst of 2020's challenges, the news has not all been bad for the BEAST family. In September of this year, BEAST Craft BBQ was named one of the best barbecue restaurants in the United States by Food & Wine. In November, the same publication honored BEAST Butcher & Block as one of the top butcher shops in the country. However, no matter how many accolades come their way, Sandusky refuses to rest on his laurels and instead continues to push the restaurant group in new directions — something he is eager to show off at the new place.

"There’s just a lot to be said about hospitality and sweet tea and fresh air and comfort food and the desire to be in a family environment that is comfortable," Sandusky says. "Sometimes, I think that can be lost in queue-line barbecue where it’s easy to just consider a customer to be a number. We don’t want to do that; we wanted to push ourselves and create something that would make us better at what we do." 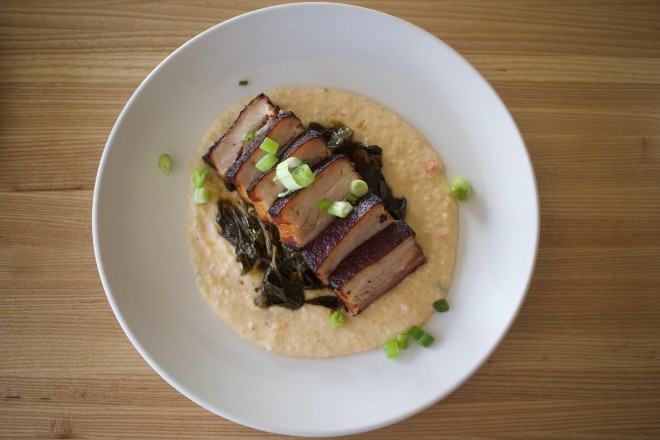 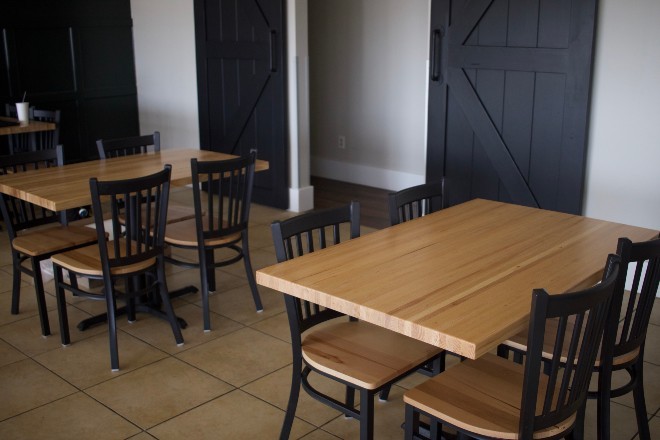