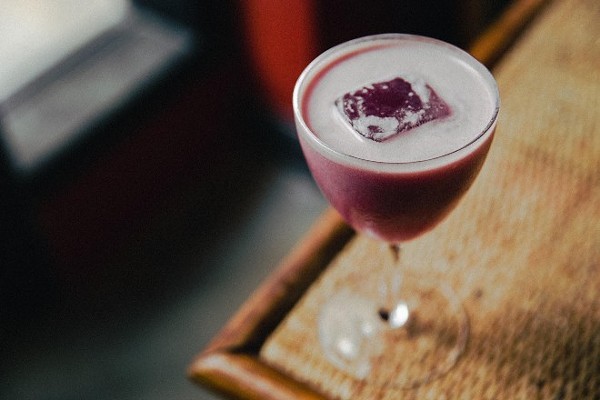 The note on the website for Cousin Hugo's Bar & Grill says it all: "Victim of the COVID-19 economy. Thanks for 80 years of memories."

The name Cousin Hugo's might not ring a bell, but you've driven past it a million times. A small, house-like structure that sits off Laclede Station Road in the foreground of "Rocket Ship Park" (Yes, it's technically called Deer Creek Park, but who actually calls it that?), the pub had been in operation for eight decades, and likely could have gone longer, were it not for the abject terribleness rained down on the industry by the COVID-19 outbreak.

Tom's Bar & Grill is another Cousin Hugo's — more institution than watering hole, this Central West End bar was one of those constants you'd pass as you'd roll down Euclid. Now, it, too, is gone, a sad reminder that while younger, nimbler restaurants can use words like "pivot" or "transition to a new model," longtime spots, especially bars that exist as in-person gathering places, do not have that luxury and are on the edge of collapse. In a city with an embarrassment of riches in that department, it's a worrisome sign of what's to come.

However, the news was not all bad this month. Lazy Tiger, the hotly-anticipated third concept from the Retreat Gastropub and Yellowbelly folks, opened down the road from Tom's as a bastion of cocktail culture. O+O Pizza fired up its ovens in Webster Grove, giving us another wonderful pizza option, and the Lucky Accomplice, the second restaurant from chef Logan Ely of Shift, welcomed its first guests this month in Fox Park.

When asked about what it's like to open during a pandemic, Ely said that it's something he tries not to think about. "I can't worry about things I can't change or control. All I can do is put my head down and work."

Words to live by in these challenging times.