Today comes news that 9 Mile Garden (9375 Gravois Road, Affton), anticipated to open in the Affton Plaza shopping center this spring, will include the Canteen, a "modern drafthouse" that will "serve as an anchor for the outdoor entertainment district," according to a release.

The 3,500-square-foot, all-draft bar is set to serve everything from craft beer from local and national breweries to cocktails and cold-brew coffee from local favorite Blueprint Coffee. The open-air bar will include four sixteen-foot garage doors that can be opened during warm weather as well as a spacious patio with a view of the garden. The bar will be operated by Brian Hardesty, co-owner of Guerrilla Street Food and managing partner for 9 Mile Garden.

“9 Mile Garden is all about enjoying food, entertainment and community in a family-friendly setting, and The Canteen is part of that vision,” Hardesty says in the release. “The bar will feature large communal tables, a huge selection of free games to play, live music and a large patio overlooking the grounds at 9 Mile Garden. Patrons will be able to purchase drinks at the bar and then visit any part of the garden that they would like.”

The release also notes that the Canteen will also be available to rent for private events for up to 200 guests.

Plans for the food-truck garden were first announced in November. The family-friendly entertainment destination will feature a rotating assortment of food trucks, community events, outdoor movies, live music and more. The project is a collaboration between Hardesty and Seneca Commercial Real Estate, which owns the Affton Plaza shopping center.

The food-truck garden is expected to operate six days a week, offering both lunch and dinner service. In addition to offering a rotating selection of food trucks, 9 Mile Garden aims to be a hub for entertainment of all types, from livestreams of sporting events to live performances. In addition to public events, the park will be available to rent for private events including weddings, corporate gatherings and fundraisers.

The garden's name, according to a release issued in November, is inspired by "the days before streets had names or road markers, where landmarks were named for their distance from the courthouse or city center." Located nine miles from the Old Courthouse in downtown St. Louis, 9 Mile Garden's name is an homage to "a time in St. Louis history when farmers would drive their harvests to an open space and line up their trucks into a formation that allowed people to walk along and choose what items interested them most. These were called 'truck gardens,' and Affton was known for having a high concentration of them."

To learn more about 9 Mile Garden, visit its website or follow the business on social media via @9milegarden. 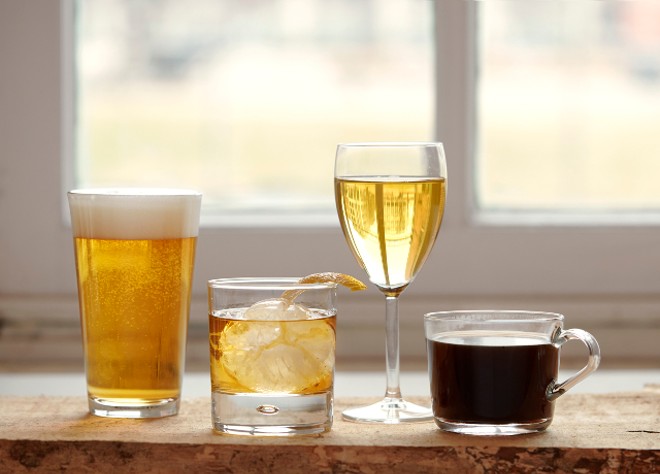